With no arguments at all, these players have proven to be the best in Africa. 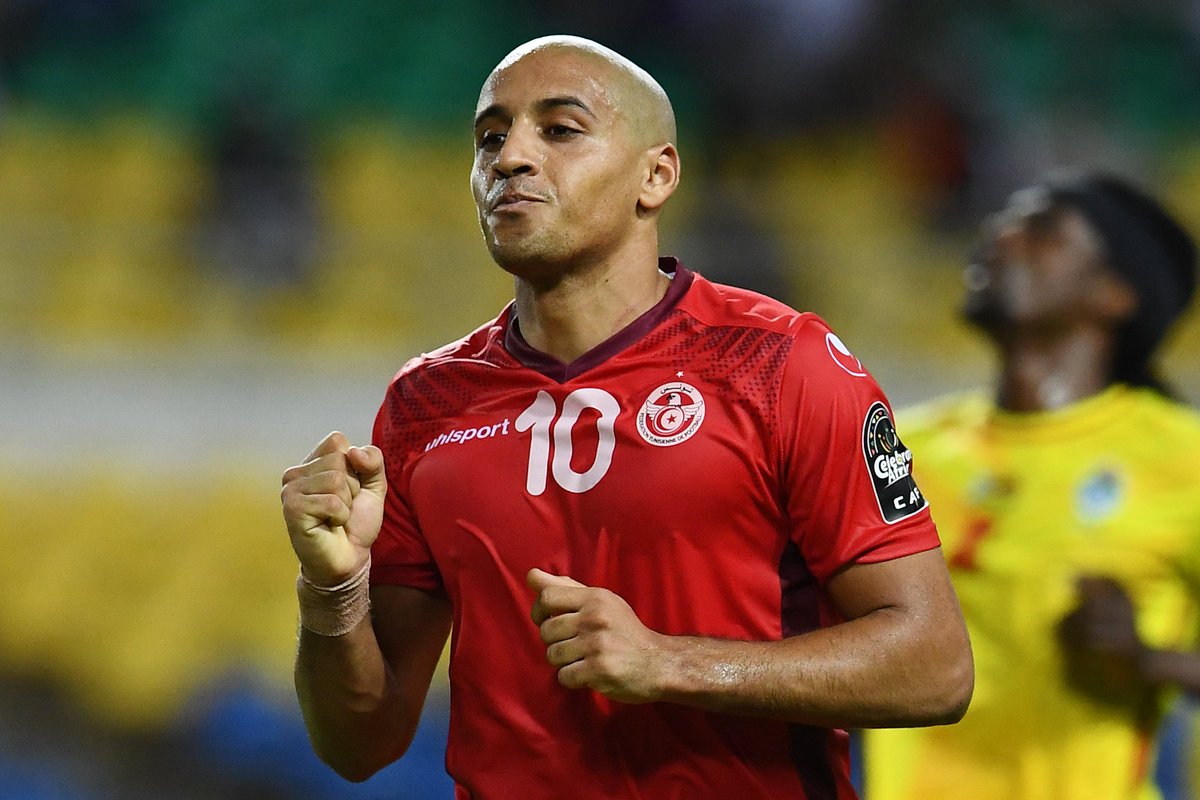 Khazri, with no glibness at all, has the most pressure on him out of any player on this list. An underrated striker with a good story; he’s taking on the hopes of Tunisia after a recent string of injuries to Youssef Msakni, Taha Yassine Khenissi and Ben Amor ravaged their attacking capability. Khazri is a natural striker and Tunisia will need his nose-for-goal if they’re to make it out of a group featuring Belgium, England and Panama. That being said, with his absolutely deadly strikes, Khazri is the one man with the footballing gifts to raise the Tunisian squad to greater heights. 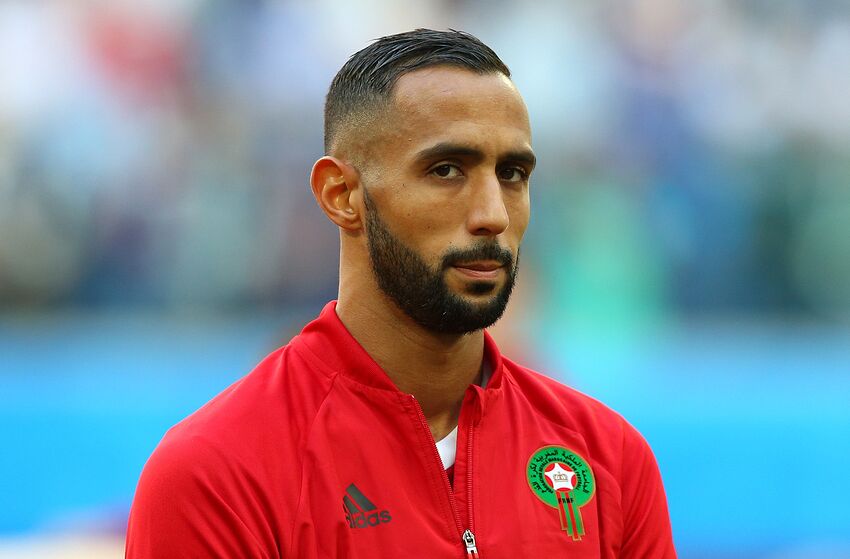 The Moroccan squad, if anything this year, is being underestimated. There is one man wearing the red, white and green of his country who takes exception to this. That’s Benatia, the Juventus veteran defender and stalwart of the Moroccan national team. A real presence at the back, he’s the captain for his country and an absolute lock down presence drifting in towards the box.

Fathy is absolutely nothing except the epitome of consistency for Egyptian national football. He’s been a top defensive back for the national team since 2002, consistently taking on the most daunting of defensive assignments. This year he’s hoping to be frustrating opposing strikers while feeding into Egypt’s brilliance in attack. At 34, expect Fathy to play with every fiber of energy he can muster for all 90 minutes as it may well be his last crack at glory.

Simply put, the guy can straight up fly, his speed is rapidly becoming the stuff of folklore. The streaking Nigerian has the all-too-real capability of wearing his opponents late in games and simply blowing by them early on. The Arsenal FC winger has the potential to tip the scales in the Super Eagles favor with his ability to get in behind defenders. Playing against Iwobi must be the stuff of nightmares for the unfit. 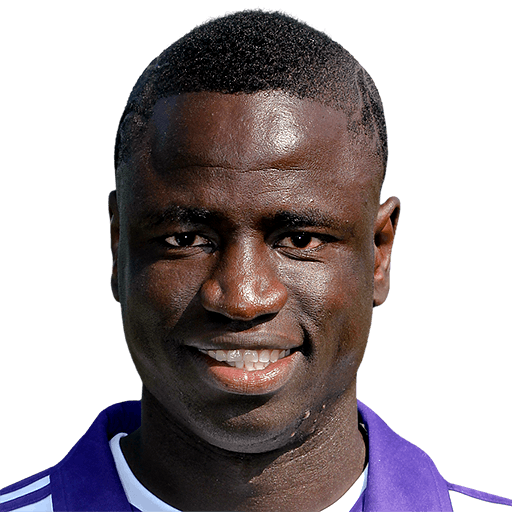 Kouyaté is one of keys to the balance that Senegal holds coming into Russia later this week. Games of football are won and lost in the midfields, and no one exemplifies this mid-fielding mindset like Kouyaté. He’s a jack of all trades, outstanding at clawing possession away, while holding it in a death grip for his own squad. He’s that classic player who can dive in front of a streaking shot on one end, then pop it in the net at the other. Whatever the fate of Senegal will be in 2018, Kouyaté will be an integral part. 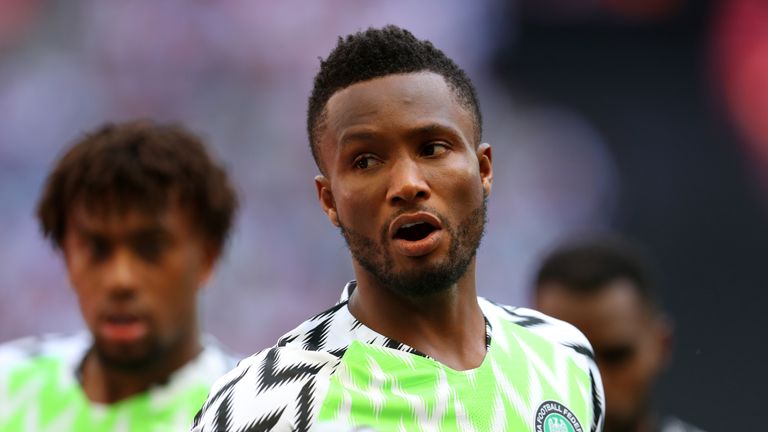 Nigeria is coming into this World Cup with chips on their shoulders the size of cinderblocks. That’s Obi Mikel in a nutshell, a wily veteran mid with a lot to prove in this cup. He’s one of the oldest members of Nigeria’s youth packed squad and they’ll need him to show his mettle during the emotionally exhausting pressure of the World Cup stage. Watch out for Obi Mikel, he possesses every trick in the book and probably wrote up a couple of subsequent sequels.

If you’re a fan of football, it truly is a tall order not to dig on the play of Koulibaly, He’s a back’s back, incredibly versatile, adaptable and no BS to be found. He’s been outstanding as an enforcing defender Napoli in Italy’s Serie A. When you put Koulibaly on this talented on a Senegal squad, he’s the quintessential ‘straw the stirs the drink’; the type to lift up the spirits of a troubled member of the squad, or throw an elbow to thwart any relevant shot on goal by an opponent. 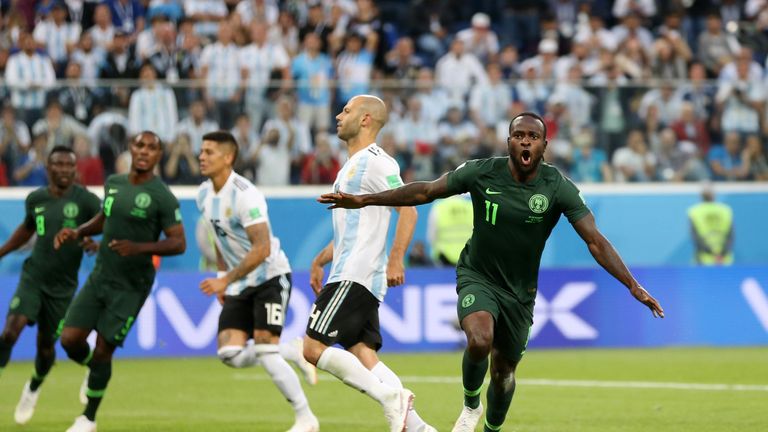 Moses is the definition of a do-it-all wing back, and he looks to be the ‘glue guy’ for Nigeria in this the coming days and weeks. He’s the guy that can do it all and fill in some gaps that his team didn’t know they had. Moses has been on the grand stages for Chelsea in recent years and is no stranger to the crushing heat of camera lights. Surely Nigeria (as the youngest team in the 2018 field) will need his presence and every ounce of Moses’s seemingly never-ending motor. Watch out for him cutting up the wings, and the deadly possibility of him scoring from the head off of set pieces.

Mané has been in nothing short of spectacular form within recent months. He nearly managed to single handedly drag his undermanned Liverpool squad to upset the dynastic Real Madrid in the Champions League final in Kiev a few weeks back. Now he’s at the forefront of a stacked Senegal squad, the kind of team with the depth and balance to make a real run at breaking through in Moscow. Mané is creativity incarnate, his dribbling is decadent, and his passes travel on razor thin margins at impossible angles. The never-say-die attitude he brings to the table could be all the difference in a close match. 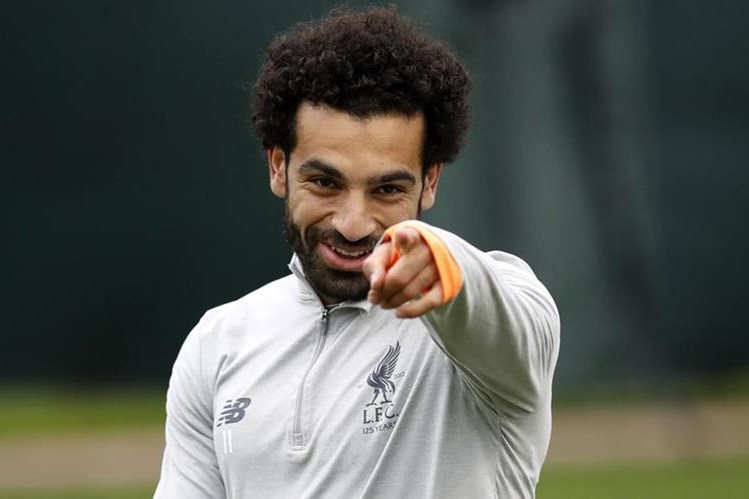 Right now Salah‘s more influential than the president of Egypt and that is not an exaggeration. He’s that damn good. No, that’s a gross understatement: Salah is transcendent; he envisions seams that were long since shut, he lets shots fly that have no earthly right to travel as they do, his dribbling ability will be the stuff of epic poems. Salah is worthy of this number one spot, as he more than any other has the skill and utter drive to flip a match on its head single handedly, changing fortunes (in the case of Russian gambling dens, literally) and inverting the outlook of hopes that looked to be wandering the streets of Cairo. With a relatively weak group (Uruguay, hosts Russia and Saudi Arabia) the striker has a clear chance to carry Egypt through to the second round, where anything can happen.