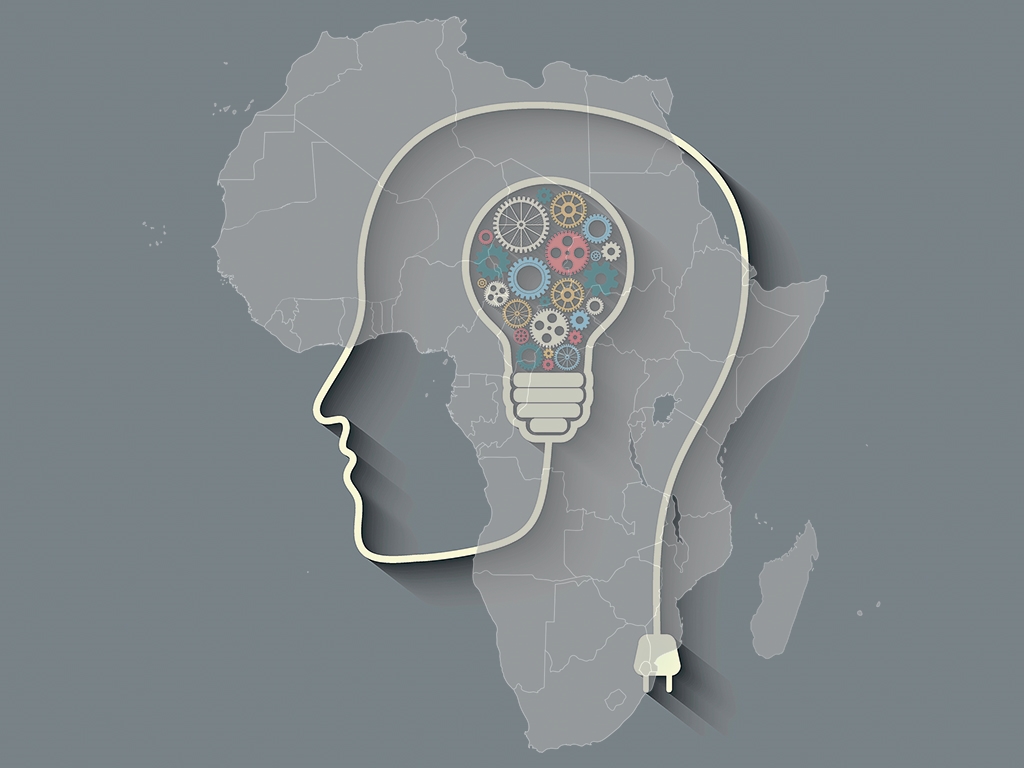 At the mention of the word ‘inventions’, the mind will easily resonates with the likes of Japan, Germany, China and the United States. Over time, other countries like India, Canada, Australia, Brazil are gradually joining the race of producing inventors and inventions at a fast pace.

Fortunately, Africa has also joined the race, not being left out in this new wind of change. Developing global competitive devices, sophisticated online add-ons, building wonderful mechanical instruments and upgrade in technology at a very fast pace…Some of these inventions have definitely made life more comfortable especially for humanitarian use in rural areas.

Africa is fast approaching the height at which Solutions are being made for our local Problems, in that we can be rest assured of not importing 80% productions from Europe, Asia and America in the near future. As we speak, Africa can now boast of more than 100 local made inventions…with a population of about 1.25billion racking up about 15% of the world’s population, the GDP growth between $3.52trillion(Nominal) and $6.36trillion(PPP) summing up to 3.7% growth as at 2017—serving as a good development on our economy and independence from foreign oppressors.

Here are the top ten potentials presently making waves with their inventions.

1. CARDIOPAD TABLET:
A young skilled Cameroonian engineer, Arthur Zang developed Africa’s first handheld medical computer (Cardiopad) tablet that helps diagnose people with heart disease. In a country where access to healthcare is a great worry especially in rural areas…The 25 centimeter touch-screen medical tablet enables health workers to perform cardiac tests such as electrocardiograms at far away remote areas and beyond. Results can easily be sent wirelessly to doctors via the Internet for interpretation. Arthurs’ Cardiopad has been validated by the Cameroonian scientific community as extremely effective and it is currently undergoing trials in a number of medical hospitals in Cameroon.

2. WAY-C TABLET:
Presently in Africa, the average African daily life activity is gradually evolving towards technology. It is with this regard that Verone Mankou of the Republic of Congo invented the”Way-C tablet”, the first African made iPad. The Way-C Tablet is affordable and available in Congo. According to Mankou, his invention is to bring Internet access to as many people as possible. Additionally, he is also known for creating the Elikia Smartphone.

3. BLOCK AND TRACK CAR SECURITY:
Development and urbanization come with all sort of challenges, especially security. Morris Mbetsa of Kenya, in fighting this challenge, invented an anti-theft device known as the”Block and Track”. Although similar to existing technology, the SMS-based vehicle security system allows car owners to monitor their vehicles from a distance. With the Block and Track technology, car owners can lock their car doors or stop their car when it is stolen via SMS.

4. LION LIGHT:
Tired of Lions attacking his family’s cattle, Kenyan Richard Turere, invented the Lion Light, an automated lighting system of five torch bulbs around a cattle stockade. The bulbs were wired to a box with switches and to an old car battery charged with a solar panel that operated his family’s television set. Turere had observed lions and found out that they are naturally afraid of people. The lights which flashed in sequence, gave the impression that someone was walking around the stockade. Since then, no lions have attacked again. Following the success, Turere installed the same Lion Lights for his neighbors.

5. ELECTRIC WINDMILL
Malawian innovator, William Kamkwamba, built an electricity-producing windmill from spare parts and scrap parts after he dropped out of school aged 14. His windmill did not only provide electricity, but also provided water to his home in rural Malawi. Since then, he has built a solar-powered water pump that supplies the first drinking water in his village and two other windmills. His autobiography, “The boy who harnessed the wind,” was selected as a required book for all incoming students at the Auburn University.

6. SQUARE ROTOR AND MILITARY WEAPONS:
Chakroun Abdellah of Morocco is the youngest and most symbolic innovator in his country. He accomplished his first invention at the age of 18 and by the age of 25, he had made about 35 different inventions, and obtained patent for at least two of his inventions.
His inventions vary from private mechanics of vehicles, military and medical devices. Chakroun has gained credence in the military field where he succeeded in inventing some sophisticated technology weapons. Some of his other inventions include the Square Rotor Rotary Engine which can increase power and speed, (compared to the engines available in the market) and also reduce fuel consumption.

7. FM TRANSMITTER:
Kelvin Doe of Sierra Leon is a self-taught engineer. He searches trash cans for broken electronic devices and uses them to create something special. He made his own battery to power the light in people’s houses and he has even made his own FM radio transmitter and generator to power it. Kevin emerged as one of the finalist of GMin’s Innovate Salone idea competition and is today, the youngest person to participate in the “Visiting Practitioner’s Program” at MIT.

8. DRY BATH:
Ludwick Marishane of South Africa is known for the Dry Bath, the world’s first and only bath-substituting antibacterial and biodegradable skin gel. His invention is particularly useful for rural communities where clean water is hard to come by. Prior to inventing Dry Bath, Ludwick invented a healthy cigarette in 10th grade and authored a mobile dictionary.

9. Adebola, Abiola, Toyin and Eniola:
A magical invention in Nigeria from Four high school teenage students; Adebola, Abiola, Toyin and Eniola, in 2012, showcased a thoughtful and practical innovation that warmed the heart of Africans and the international community. Their invention was a urine power generator which could provide safer, affordable and more access to electricity. According to these geniuses 1 Liter of urine could create 6 hours of electricity.

10. Makerere University Kiira Team:
While many African youths are in a mad-rush for university certificate and in an era when the world is fighting global warming; 25 Students of the Makerere University in Uganda, after nearly three years of development, unveiled an electric car known as the “Kiira EV”. The Kiira can gain speed of 100km/h and cover 80km before it needs re-charging. Following their success, the team is currently working on an electric bus.

One thing these INVENTORS have in common…they are young intelligent minds who know and understand the problems around them…taking it upon them as a responsibility to find and invent newness “SOLUTIONS” to Africa’s immediate needs.

WONDERS OF THE WORLD

SOME OF AFRICA’S FASTEST GROWING ECONOMY